A break in the weather

We started out at a rig on the shelf but the water was dirty and had no bait. We did mark some fish so we jigged for little bit catching 2 blackfins to get the ice dirty.

Next stop was a close in floater that was full of beautiful little hardtails. The captain from a supply boat told us there were plenty tuna jumping at daybreak and with the fishfinder lit up it looked like it was going to be on. First 2 baits out get hit pretty quick and we brought in 2 yellowfins. Then we tried get set up again on top of the fish and now they’re gone.

Next 2 hours, no bites so we decide to go back north and do some deep dropping. Caught a few nice barrelfish and a grouper. One more stop for a limit of amberjacks, which came pretty easy, then we headed in. 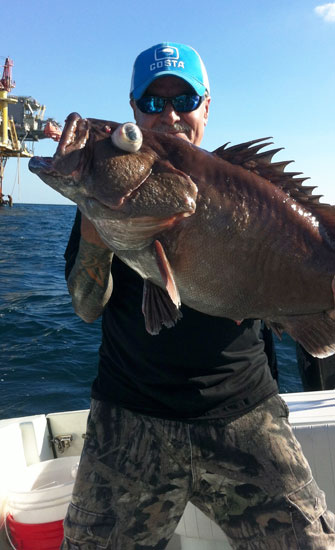 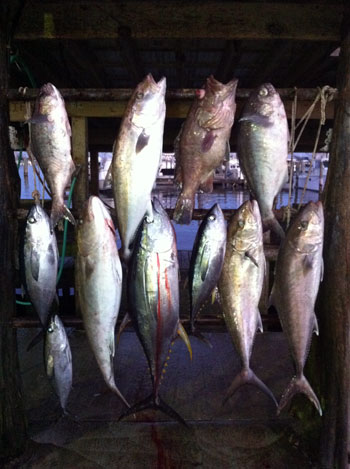